Background : Nongsder village, where the ETC campus is situated has about 542 households with a population of about 3800 persons. The village Seng Khynthei (a community based women organisation) plays a very active role in promoting the welfare of the women folk and the village as a whole. The Seng Kynthei while involving in such social activities realized the need for economic empowerment for the upliftment of women. The women members wanted the ETC to give them training to build their capacity. Because of the demand driven effort of women of this village the ETC started this activity of training and capacity building on Livelihood promotion through Self Help Groups. 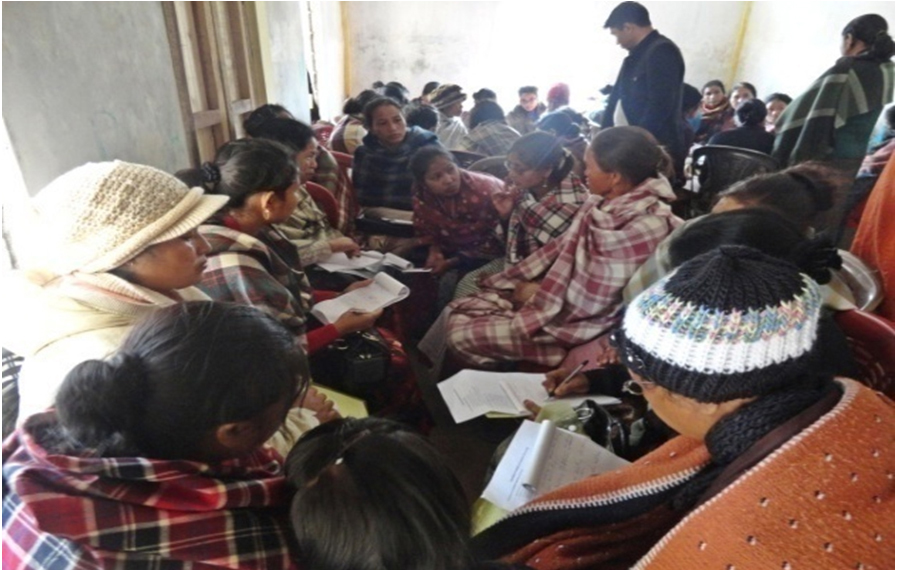 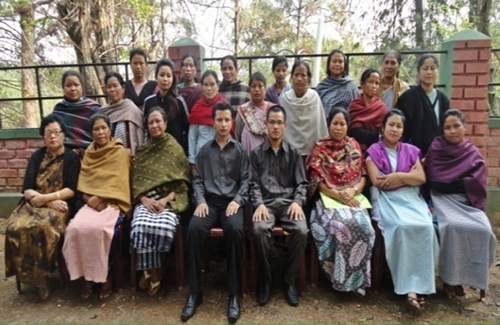 Activities undertaken :
A two day Awareness Programme on Self Help Groups was organised on the 12th and 13th December 2012. In this programme the contents covered were the following:

An exposure visit to performing SHGs in East Khasi Hills was also organised. At the end of the training the participants have drawn up the following action plan.

Background :
Larnai is a village located at West Jaintia Hills District. It is famous for pottery works, but still in crude form. The village has about 102 household with a population of 633. 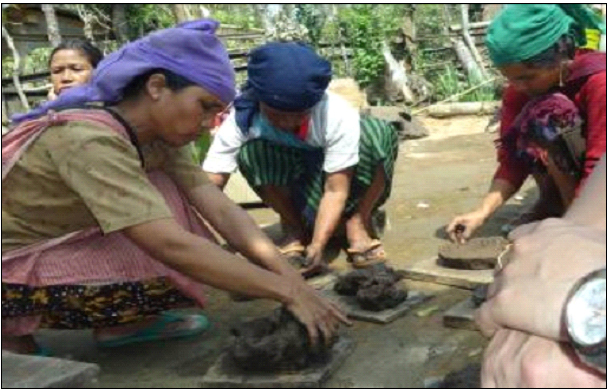 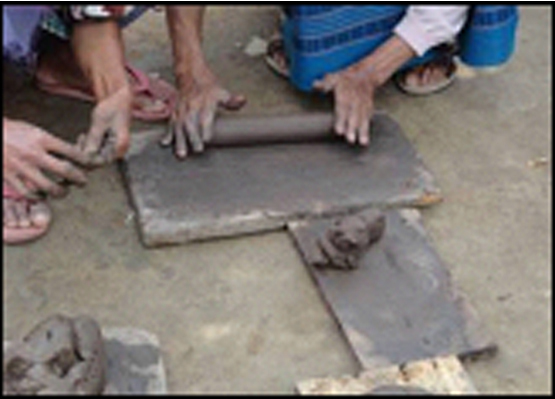 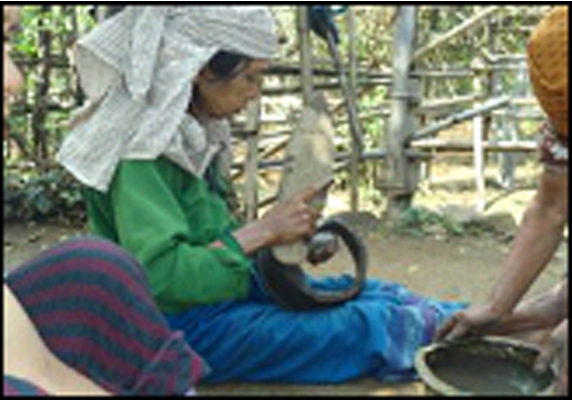 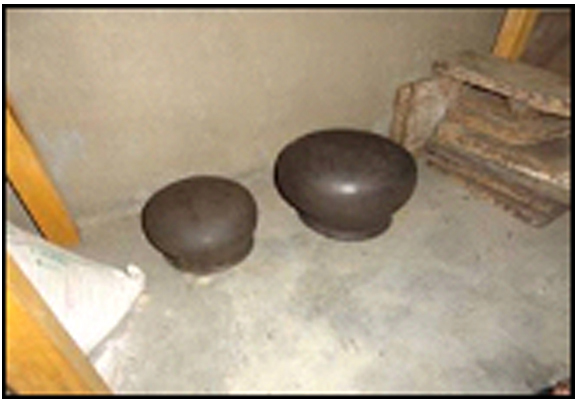 Activities undertaken :
A field visit was organised to the Village on the 9th Jan 2013. It was observed that the villagers were not familiar with the concept of SHG. On interacting with them they showed keenness to learn about SHG which they felt would help them promote their traditional skills. In the course of the visit and interaction the followings findings evolved.


It is proposed that Training and Capacity Building Programmes will be taken up from the beginning of the FY 2013-14 when the action plan will be prepared with the villages.

END_OF_DOCUMENT_TOKEN_TO_BE_REPLACED

At Present there is no content available for this page, once content will be available would be updated.